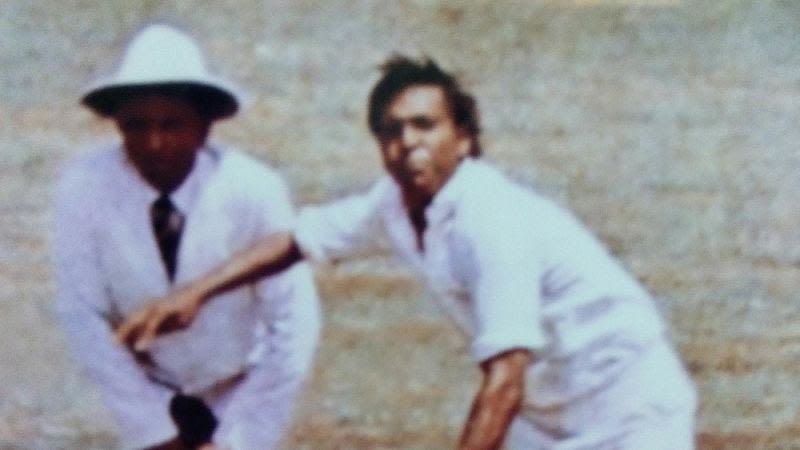 
Rajinder Goel, the highest wicket-taker in the history of the Ranji Trophy with 637 strikes, has passed away at the age of 77 after a prolonged illness. In all, the left-arm spinner took 750 wickets – most of them for Haryana – in 157 first-class matches from 1958-59 to 1984-85. He bagged an incredible 53 five-fors and 17 ten-wicket match hauls.

ALSO READ – I was born at the wrong time, says Goel

Former India captain and current BCCI president Sourav Ganguly paid tribute to Goel. “The Indian cricketing community has lost a giant of domestic cricket today,” he said in a statement. “His staggering record tells you about his craft and the control he had over it. To have a career that lasts more than 25 years and still be able to perform consistently speaks about his dedication and commitment towards the game. To be able to pick 750 wickets needs years and years of hard work and I salute his efforts. I extend my heartfelt condolences to his family.”

In the mid-1960s, when Bishan Singh Bedi was making his mark, the question that was asked was, “is he as good as Goel?” Ironically, one reason Goel never played for India was because Bedi had cemented his spot in the India team. The closest Goel came to play for India was in the unofficial Test against Ceylon (now Sri Lanka) in 1964-65.

Rajinder Goel was easily the most ‘contented’ human being I’ve known…I used to envy his sense of ‘contentment’ in my moments of turmoil..RIP ‘Goely’..You bowled yur heart out to keep Ranji Trophy alive..!! pic.twitter.com/U1ZZCQE7KW

In September 1979, Goel picked up 6 for 102 for North Zone against a visiting Australian side led by Kim Hughes. He continued playing first-class cricket until he was 43, with fitness proving a crucial aspect of his long and storied domestic career. Even when he was in his last season in 1984-85, Goel trained hard; his practice sessions would involve 3500 skips of a rope and a long run, followed by bowling to at least 10 batsmen in the nets.

Goel couldn’t win the Ranji Trophy as a player, but he was the chairman of the Haryana selection committee in 1991 when a Kapil Dev-led side shocked Bombay (now Mumbai) at the Wankhede Stadium.

After his playing career, Goel also served as a match referee in both men’s and women’s cricket. 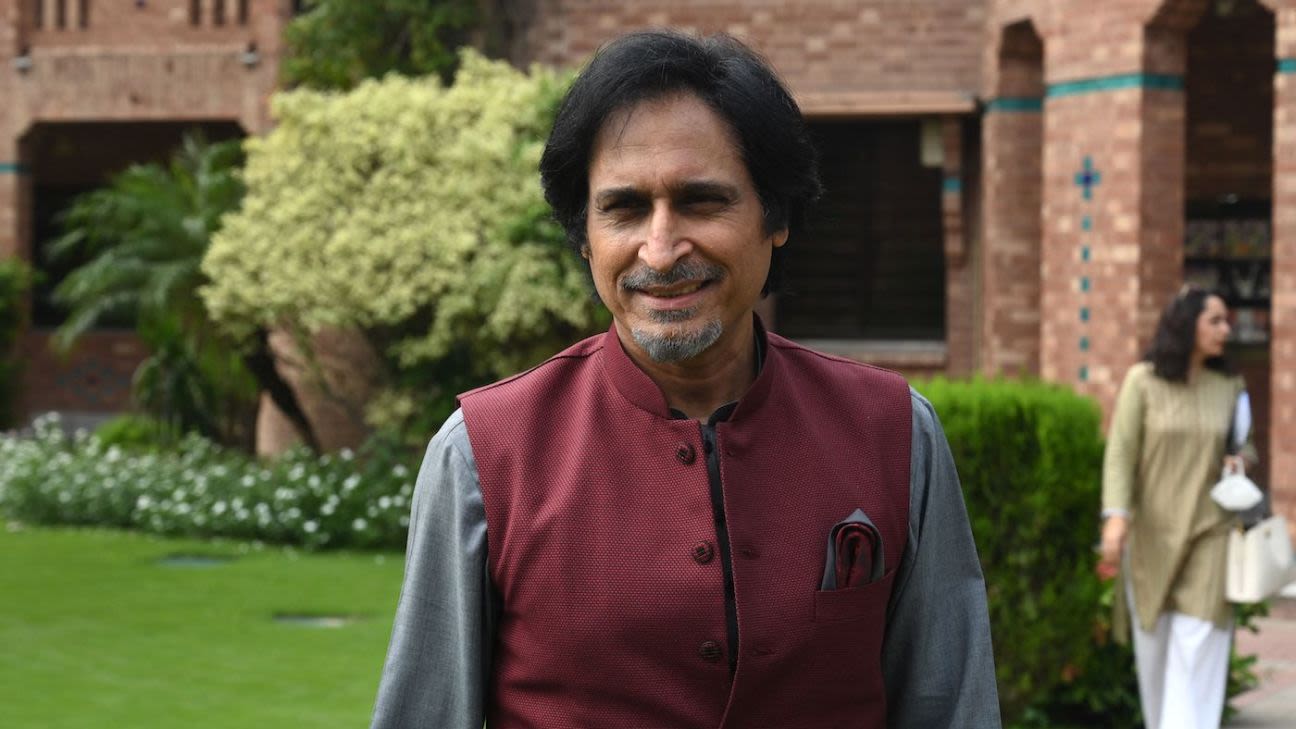 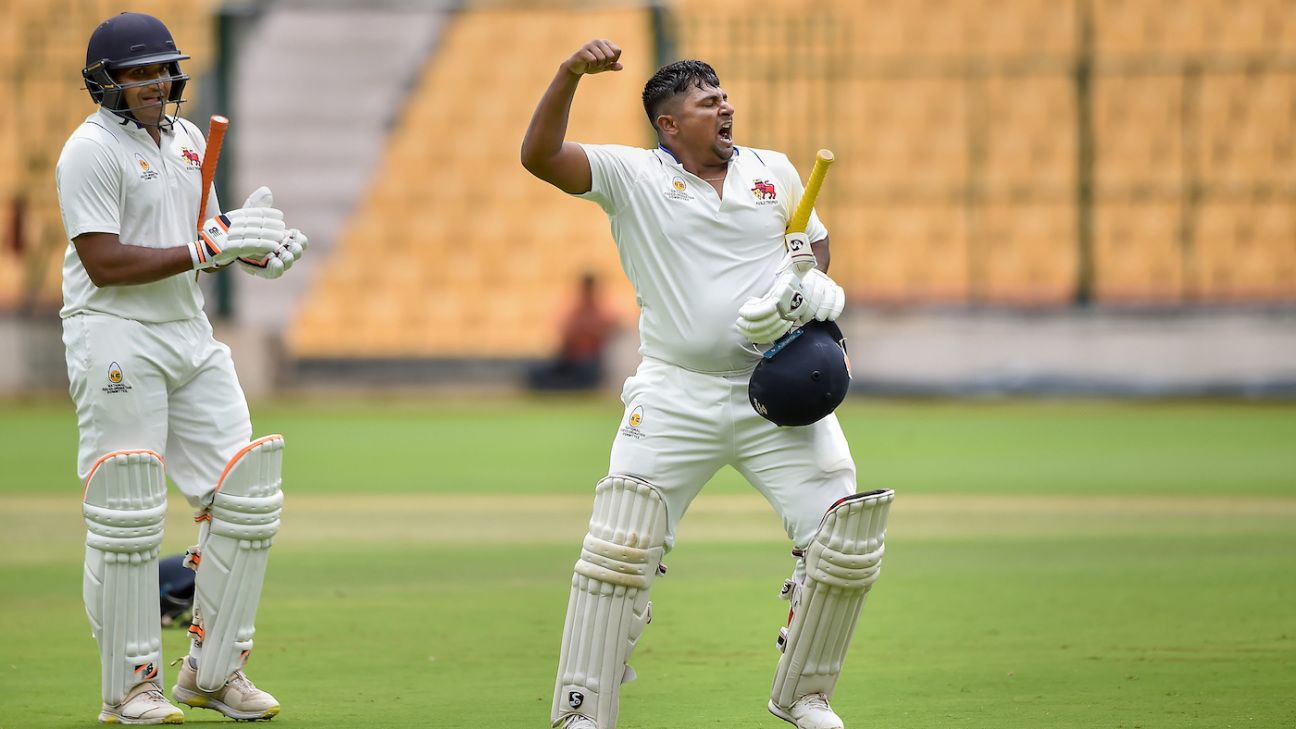 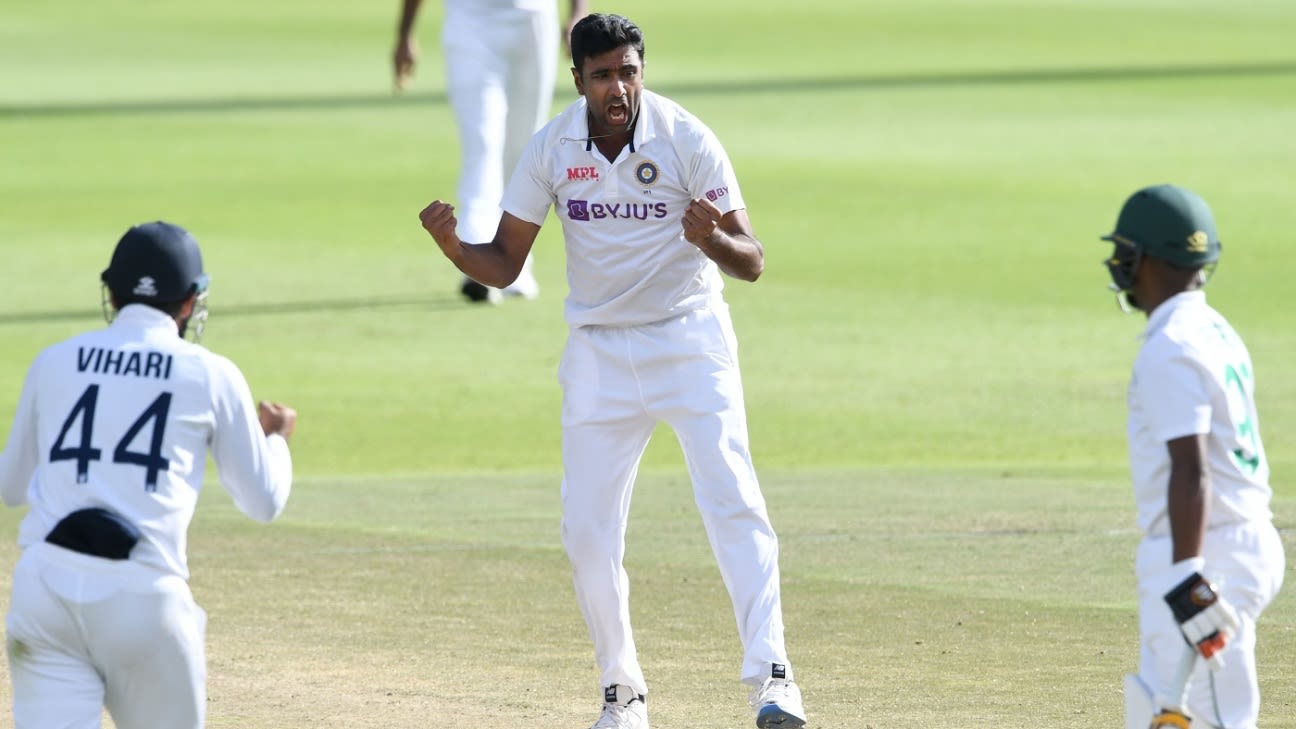 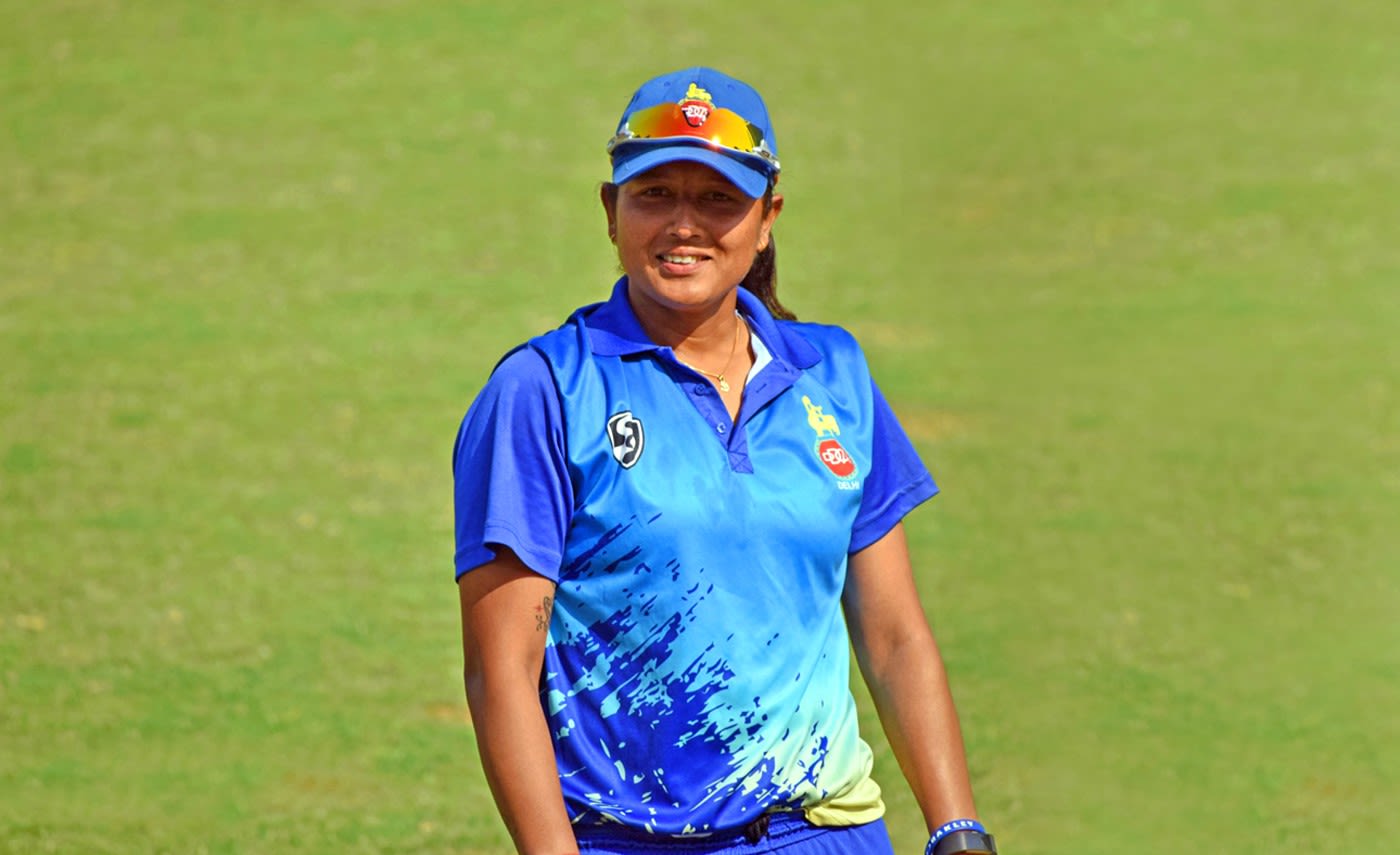 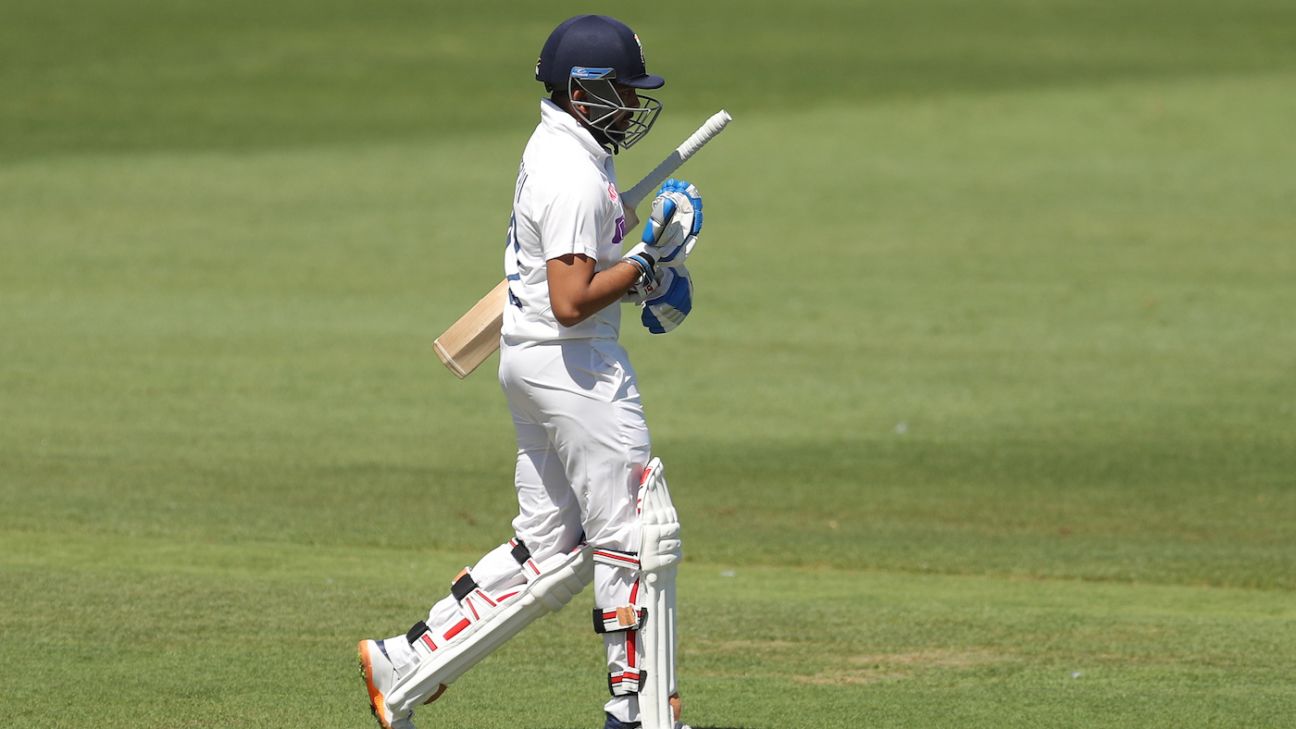 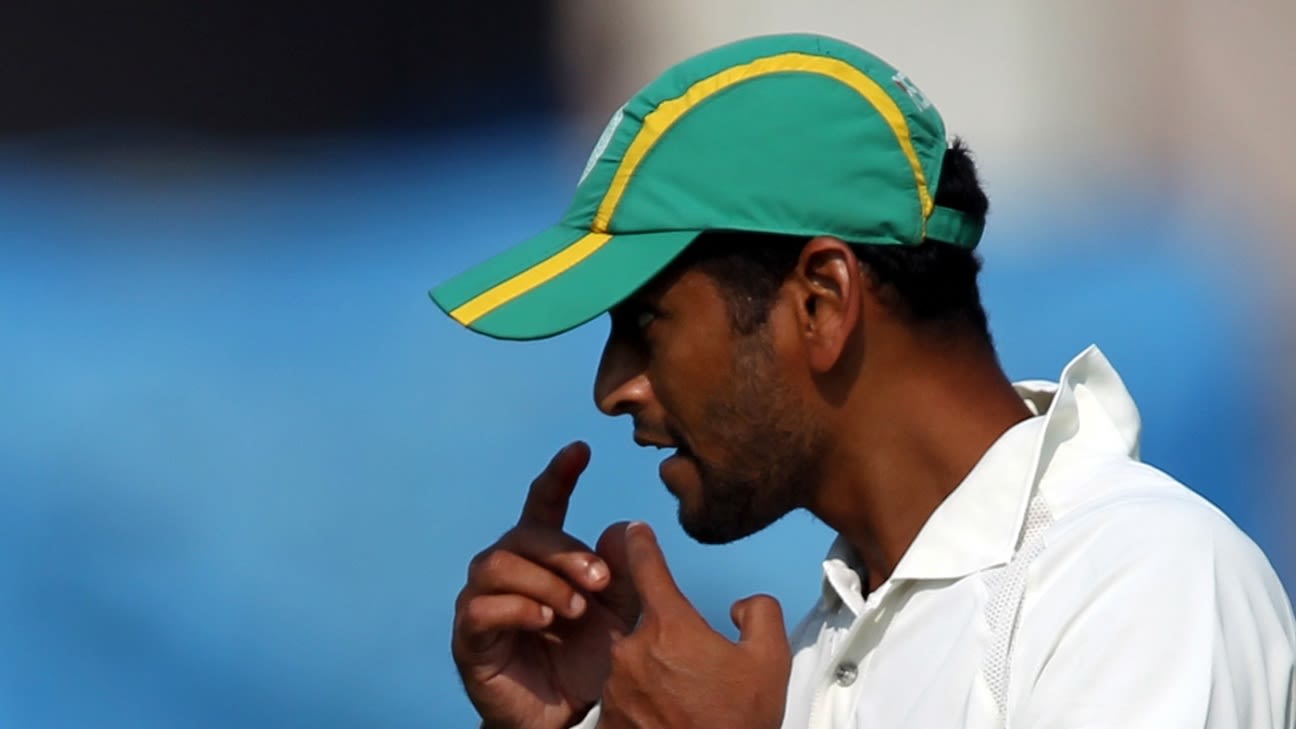 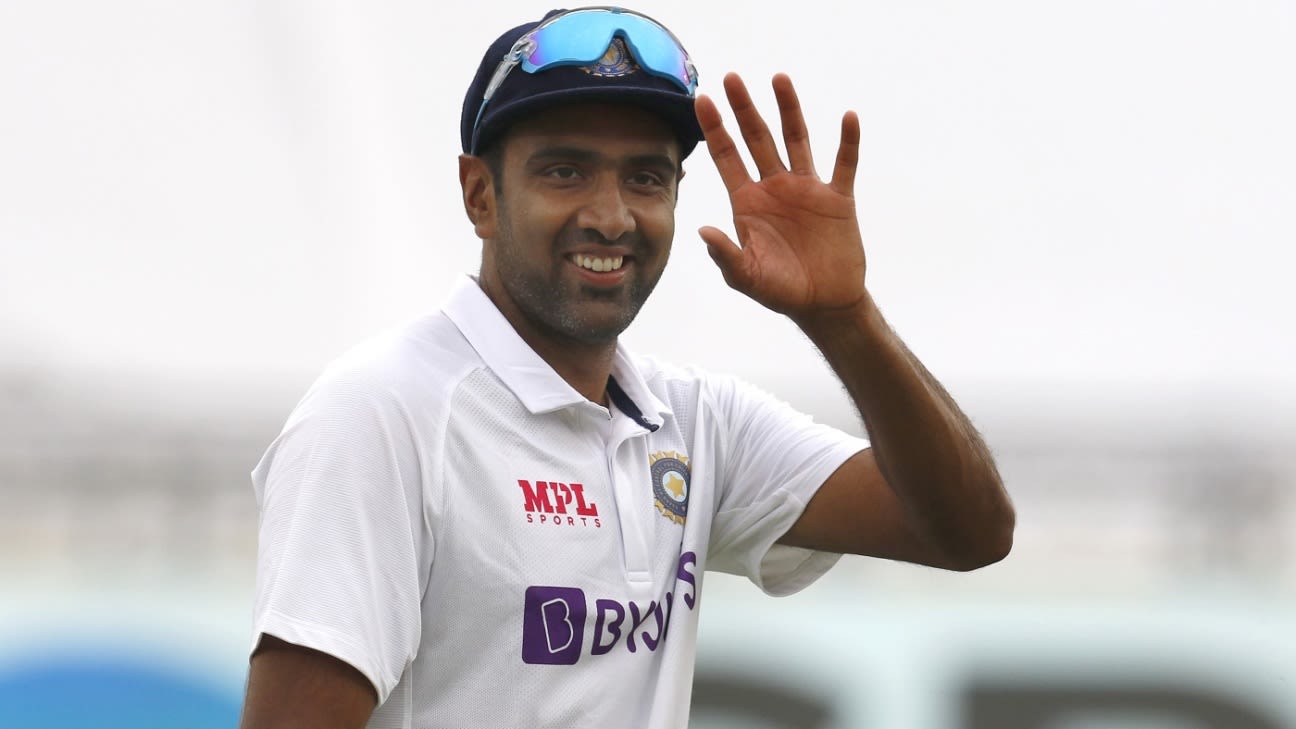 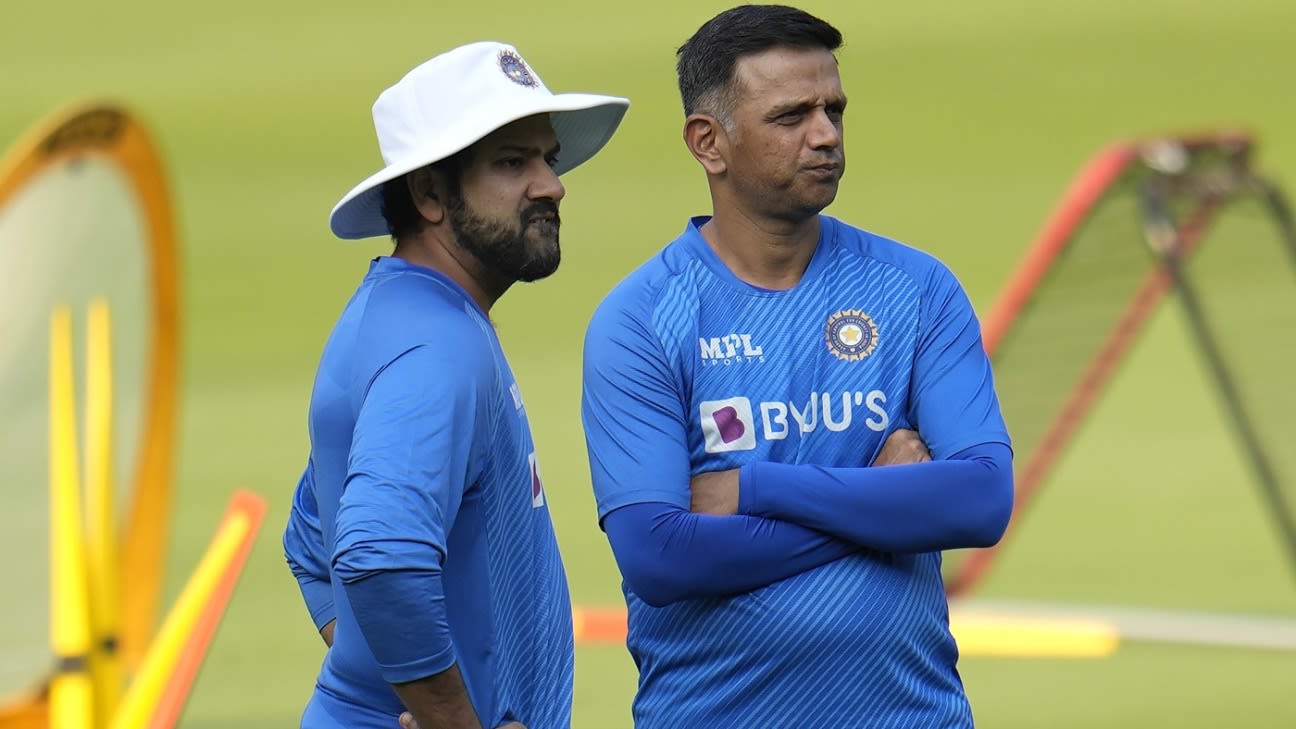 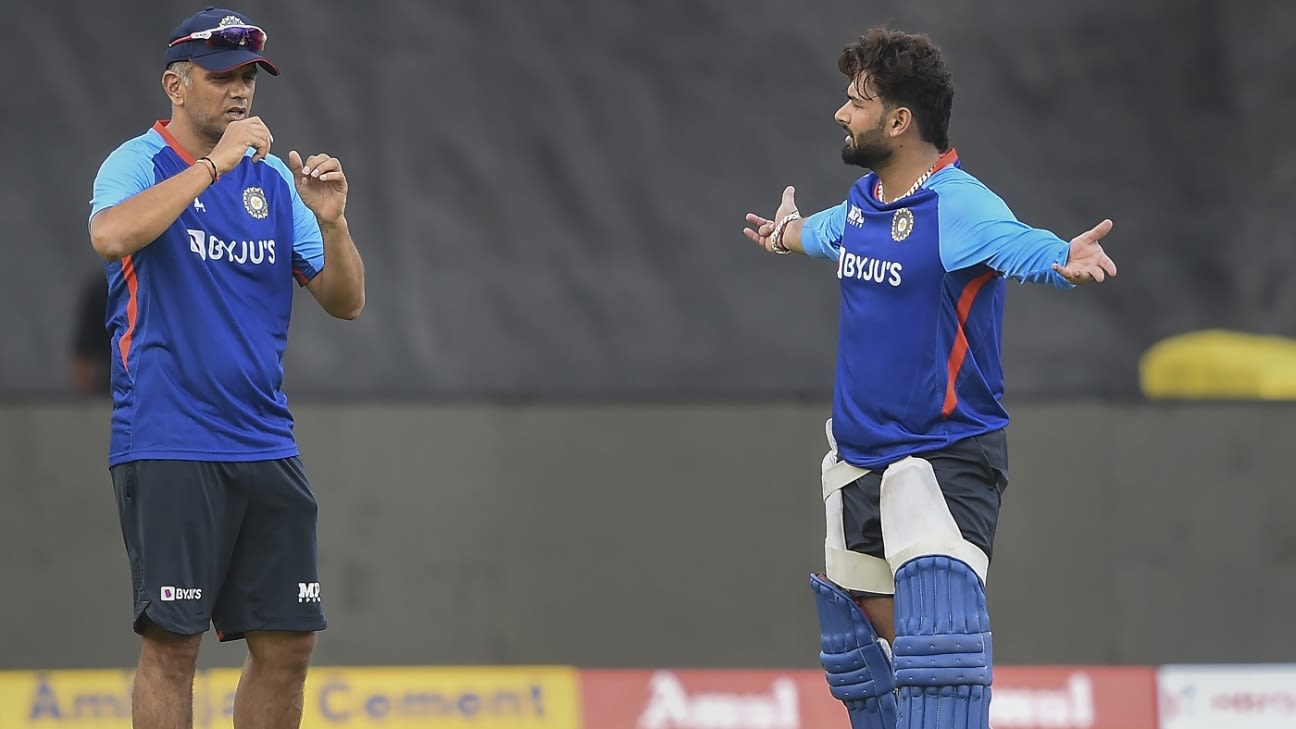 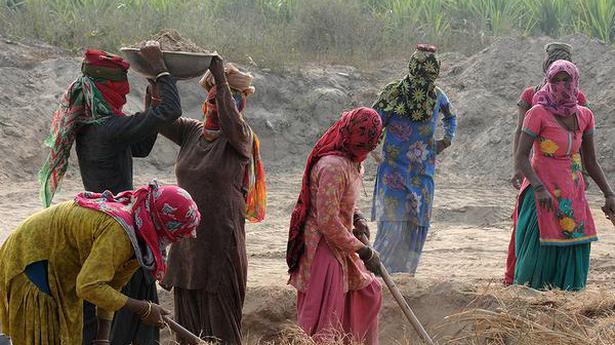